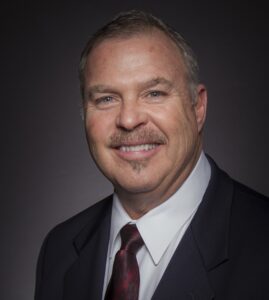 Don became a devout follower of Jesus Christ while serving in the USMC. He and his wife, Karen, raised their two children while he worked in a deep coal mine. After college, Don earned an M.Div., pastored, and taught in high school. He worked for 9 years in a PA state prison (SCI-Cresson) as the Chaplaincy Program Director. From 1998 to 2010 Don served with Mission Discovery as a mission-project-coordinator. In 2000 Don and Karen began “HOLD the Children”, a child advocacy program that seeks to help children in the majority world find a meal, clothes, an education, and above all the love of God in Jesus Christ. Don earned his D.Min. from Gordon-Conwell Theological Seminary in 2011. In 2012 Don and Karen founded Truth Connect to educate, encourage and empower church leaders to be disciple-makers where they live. 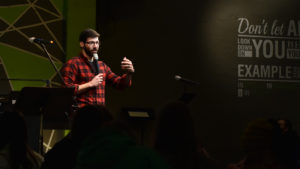 Luke discovered his passion for ministering to teenagers while serving as Assistant Site Pastor at Emmanuel Bible Chapel in Hazleton, PA. Luke accepted Christ as a teenager as part of his youth ministry in Jr. High. He has a passion to know Jesus more and influence teens to love Jesus too. 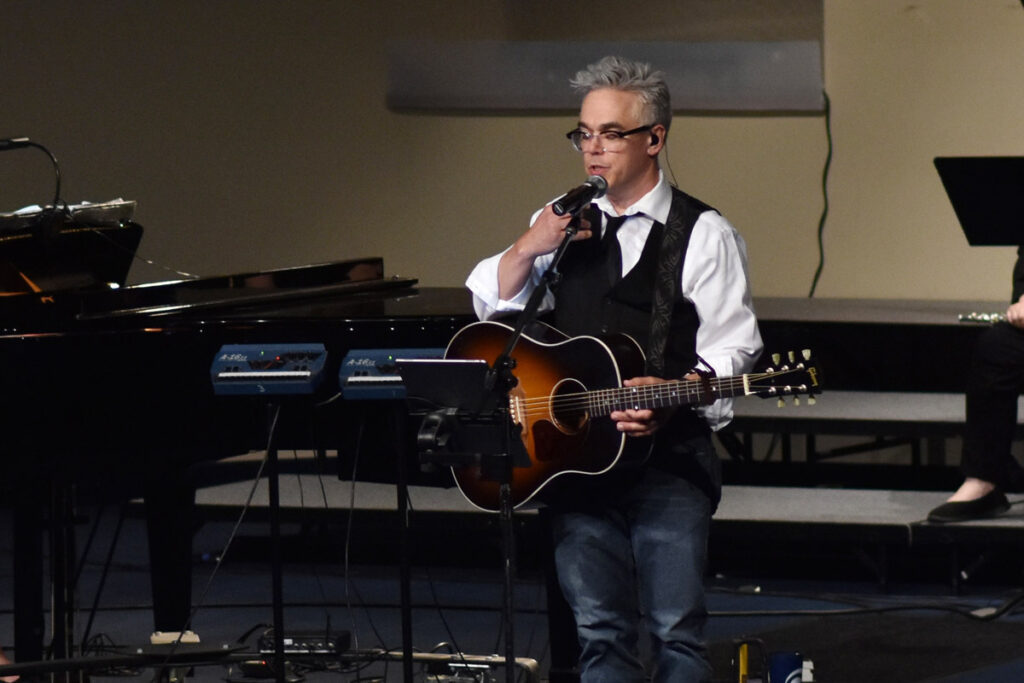 David Buckwalter has been serving as the Worship Director at Emmanuel since 2008. He is responsible for designing, preparing, and leading worship for Emmanuel’s weekend services. 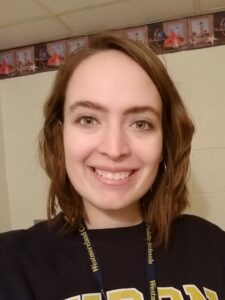 Alex Hale has been the Children’s Ministry Director at Emmanuel since the fall of 2021. She has been a follower of Jesus since High School, but fully devoted her life to Christ in March of 2019 when God called her and her husband to be baptized at Oak Grove Baptist Church in Colonial Beach, Va.

The Lord has blessed Alex with a passion for working with children as long as she can remember. Prior to her time at Emmanuel, Alex was an elementary level special education teacher.

Alex and her husband Jim have two kids and have called Emmanuel Church home since December of 2020. 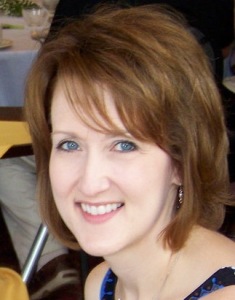 Kristen is the Choral Director and rehearsal coach for the vocal praise teams. She has been serving at Emmanuel since the Fall of 2011. She also enjoys playing the piano, singing, and teaching general and choral music at Johnstown Christian School.